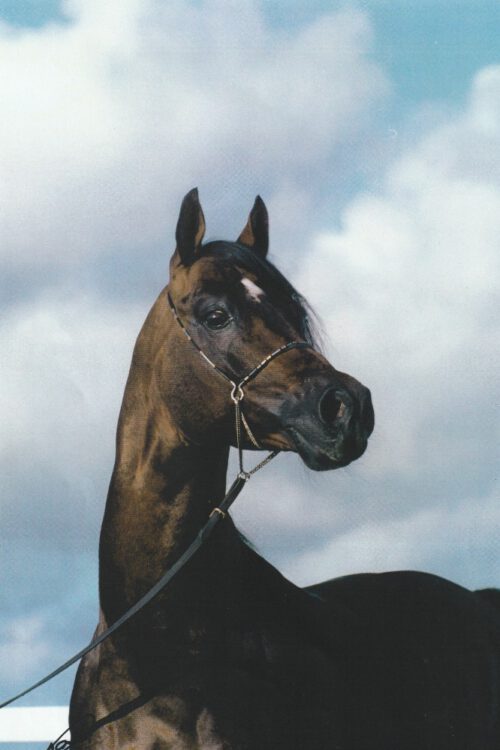 Nikel, bred by Tersk Stud Russia, is by Kumir (by Mak), who is known for his athletic offspring, out of Nutria (by Topol). Nikel raced for three years but owing to an injury he made only 8 starts from which he was 2 times first and 2 times second (3/8(2-2-0)).

Nikel bred for two years at a small stud in Russia and for one breeding season at Tersk Stud, before he was sold in the Tersk Holland Sale. Since that time he is owned by the Kossack Stud. For the last years of his life, he was on lease to France, where he was very successful. His offspring are known by type, big eyes, and superb movements. They are very successful, both in the show ring as well as at the racetrack.

His sire Kumir (2/17(3-4-3); 2nd in the St. Leger and 3rd in the Great Summer Prize) is by Mak (by Korej; 2/16(4-1-2)) out of Kapella (by Proboj; 2/12(3-4-3)). Kumir produced superb racehorses, like: Prikaz (out of Pliaska), winner of all Major Stakes in Russia and Chief Sire at Khrenovoe Stud in Russia, Vatican (out of Nevesta), Deimos (out of Presnia), exp. Brazil. Kumir produced also very good breeding- and show horses like: Pakistan (out of Panagia), sold in the Tersk Holland Sale to UAE, and Pesennik (out of Pesnia), Chief Sire at Tersk Stud (Russia), and Michalow Stud (Poland), later sold to Brazil.

His dam Nutria (2/12(3-4-4)) is by Topol (by Priboj) out of Nasturcia (by Aswan). She was a superb racemare: 1st in the Russian Derby, 2nd in the OAKS and 4th in the St. Leger; and the dam of exceptional horses, like: Anchar (by Moment), Sire at Khrenovoe Stud (Russia), Geran (by Kumir), sold in the Tersk Holland Sale to Qatar, Nikel (by Kumir), Site at Tersk Stud (Russia) and at the Kossack Stud (Holland), Namaz (by Mukomol), Sire at Tersk Stud (Russia), and Naira (by Argon), top class racehorse, sold in the Tersk Holland Sale and the dam of Robbie (by Makzam), Winner of 11 Group I races! 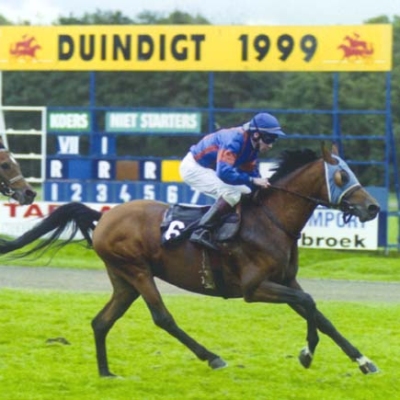 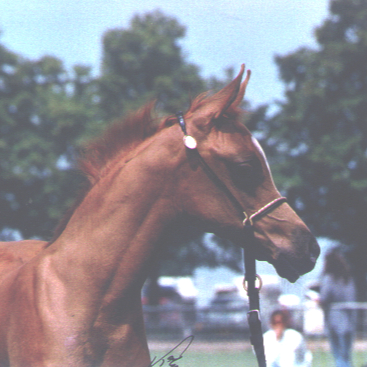 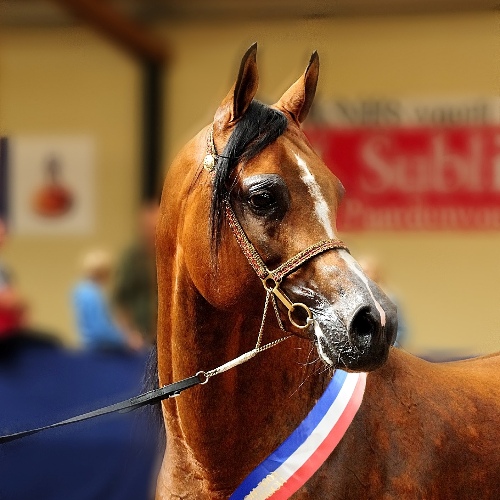 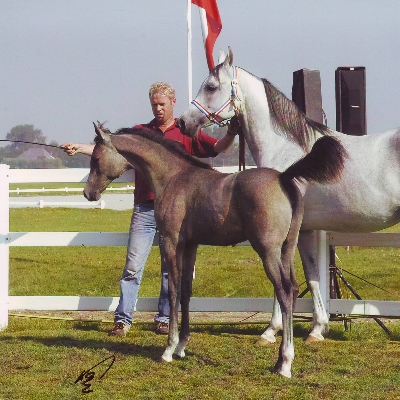