Madras Kossack, born in 2001, is by Adres (by Drug) out of the super Balaton-daughter Mamba. He has the best of the Russian Arabian breeding is in his pedigree, like Salon, Nabeg, Menes, Balaton, Drug, Monogramma (dam of world-known stallion Monogram).

Madras Kossack is sold to Poland in 2009, at the Kossack Stud he is available by frozen semen.

His sire Adres, 3/23(3-6-2) bred by Tersk Stud Russia, is by the World-known Sire and European Champion in the showing and at the racetrack at the same time Drug out of the mare Agata (by Gusar). Agata is also the dam of Alhimik (by Mukomol), successful racehorse and Sire at Tersk Stud, and Avanpost (by Piligrim), sold in the Tersk Holland Sale to Germany, where he was an accepted breeding stallion with a Goldene Schleiffe. Adres was sold in the Tersk Holland Sale to the United Kingdom, where he was very successful under the saddle.

His dam Mamba is a daughter of ”Horse of the Century” Balaton (by Menes) out of the super broodmare Malutka (by Salon out of the World-known Monogramma, dam of Sire Monogramm). Malutka is also the dam of Mashuk (by Aswan) and Mascat (by Aswan), both Sires in Russia. In the Tersk Holland Sale Mamba was sold to Switzerland. 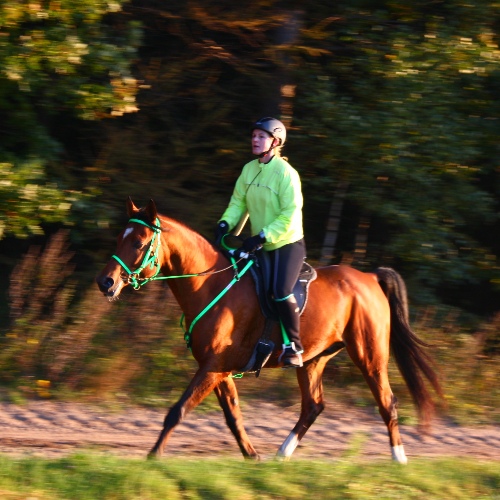 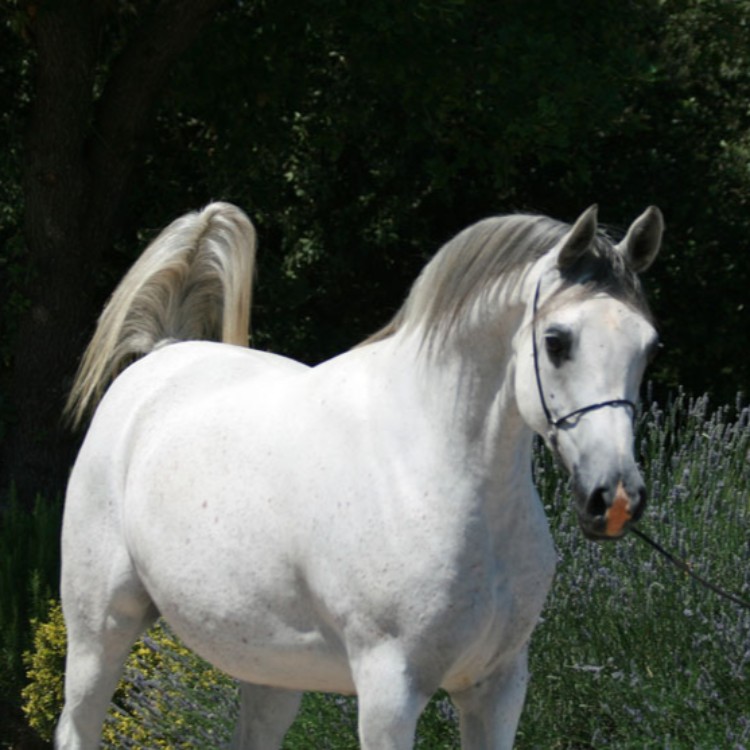 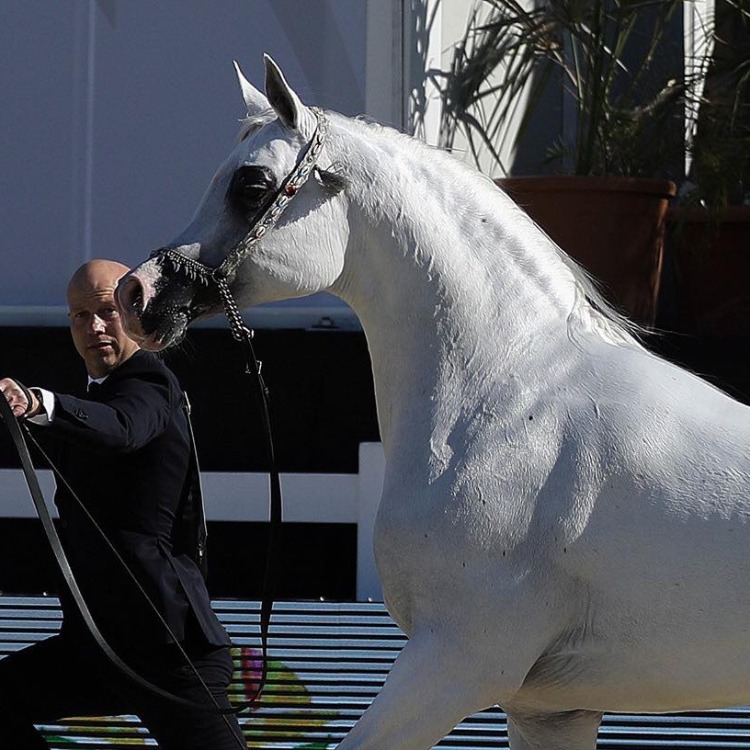