Successful days for the Kossack bloodlines at the racetracks 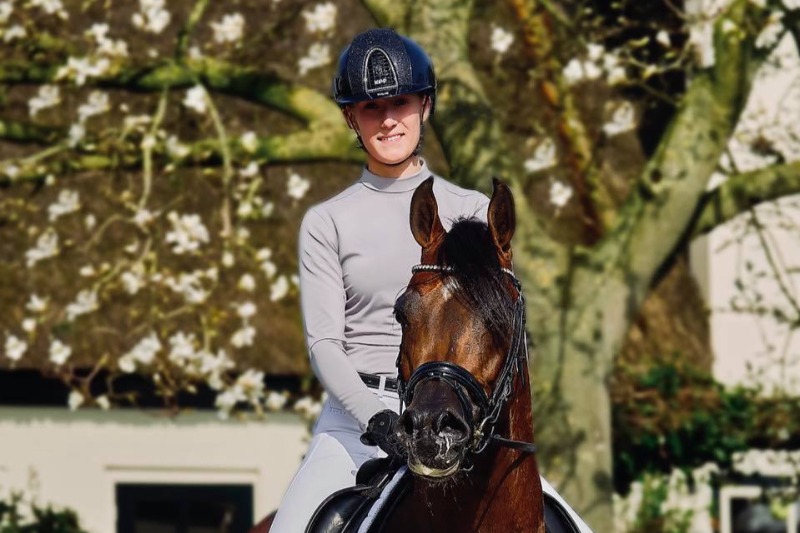 L2 dressage debut for A Kanz of Kossack!

Almost 68% for A Kanz of Kossack (Kanz Albidayer x Ariel by Aja Shakakhan) and Tara den Hartog in their debut in the L2 dressage class!
Powered by Soul-Mate Nutrition 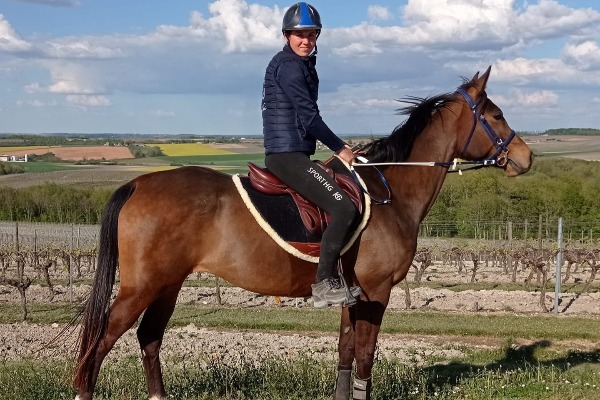 Successful debut in the Endurance for Valentina Kossack!

Successes for the Kossack Stud bloodlines in the Endurance in Arezzo, Italy! 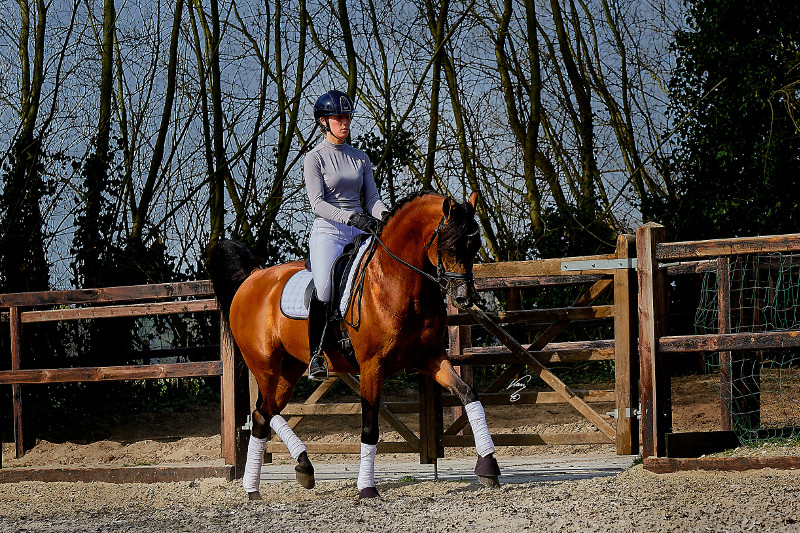 A Kanz of Kossack (Kanz Albidayer x Ariel by Aja Shakakhan) and Tara Den Hartog are the winners of the AVS Online Dressage Competition 2020/2021 in the L1 level by winning all three dressage tests!

With an exceptional score of 71.4%, they are also the OVERALL WINNERS OF THE COMPETITION! 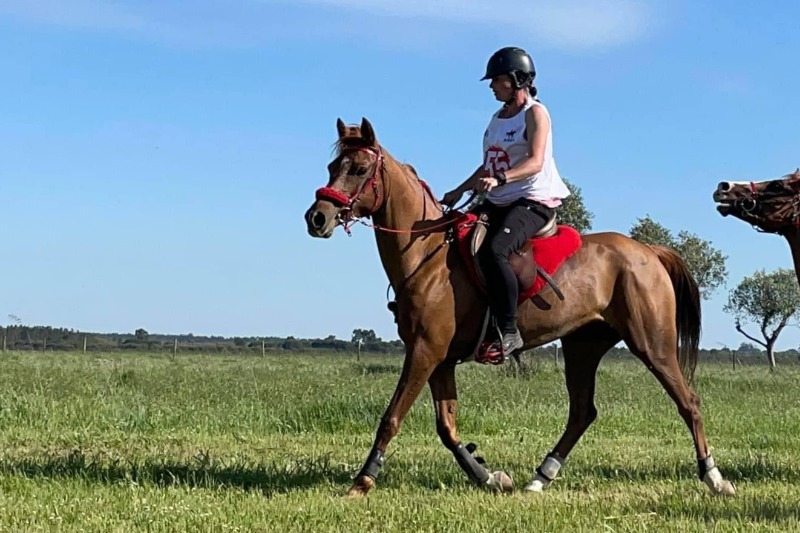 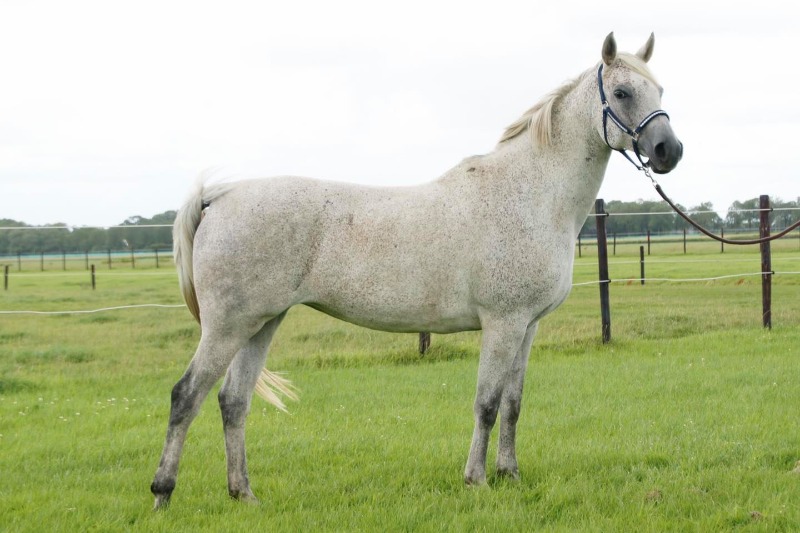 Vaincre Kossack (Marwan x Vesna by Aswan) was born at Beemster soil where she grew up; as 2yo she was sold in the Tersk Holland Sale to Spain where she had an international career in the endurance, CEI*** 160km. After her career we bought her back with a Spanish partner; she came back to the Beemster, gave us some excellent foals. After three years she went back to Spain as was agreed with our partner. She was three years in Spain and then we had to find out that our partner gave his part away and with these people she brought some foals. Then we brought her back home and find for her an excellent home at F&M Arabians, where she spent the last years of her life; thx Femke Maat and Frans Mons for the excellent care.

Congratulations to all involved! 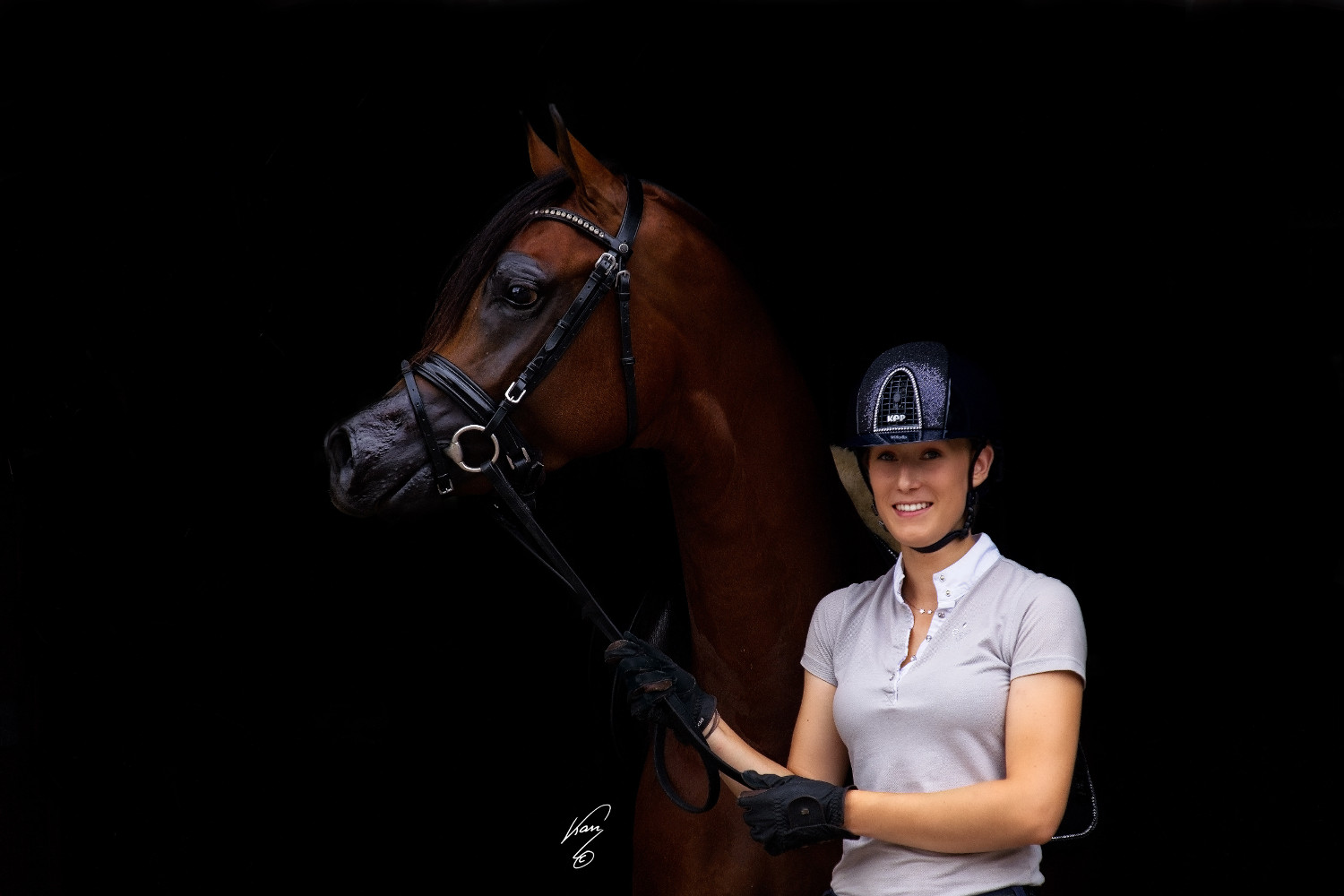 Unbeatable in the Online Dressage Competition for Arabian Horses!

A Kanz of Kossack (Kanz Albidayer x Ariel by Aja Shakakhan) and Tara den Hartog also won the third and last dressage test of the competition with an exceptional score of 71%! 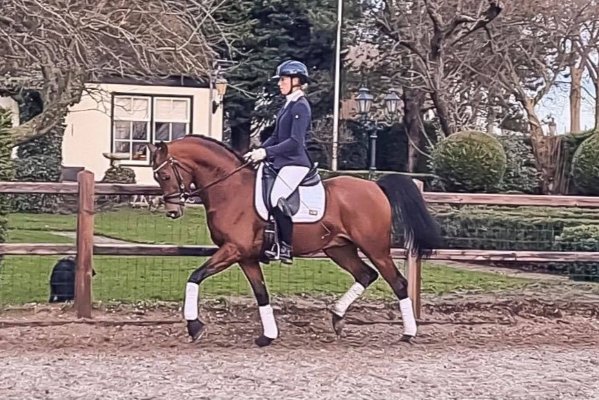 Again an exceptional score of 72.33% for A Kanz of Kossack (Kanz Albidayer x Ariel by Aja Shakakhan) and Tara den Hartog in their second dressage test!

Winner born at the Kossack Stud! 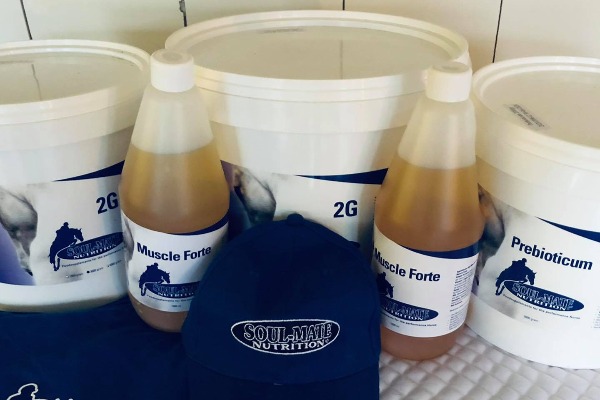 We are proud to announce that the Kossack Stud will be powered by Soul-Mate Nutrition this year. For two years we use the supplements of Soul-Mate Nutrition to support our performance horses to build up strength and to stimulate faster recovery after work and our broodmares with great success.

Many thanks to Yvonne Emrich for this sponsorship!

Great start of 2021 at the Kossack Stud!

We are over the moon with this gorgeous bay filly Azalea Kossack (A Kanz of Kossack x Adream of Kossack by WH Justice). 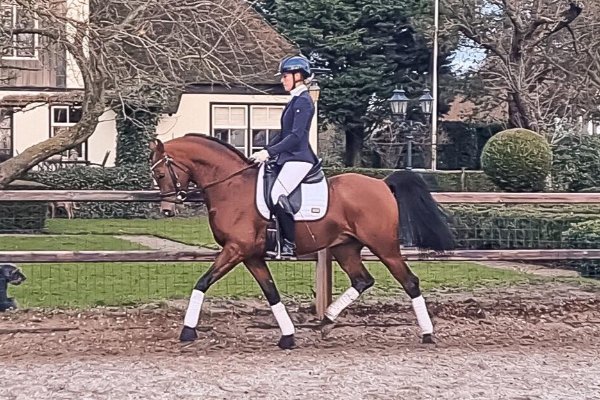 The 2020 Dutch National Champion Stallion A Kanz of Kossack (Kanz Albidayer x Ariel by Aja Shakakhan) shows his extreme talent for dressage! With his 4-year-old, he already scored an impressive 70.83% in his very first dressage test in the L1 dressage class!

A Kanz of Kossack and Tara Den Hartog got a lot of 8’s and already a 9 with amazing comments of the judge! A combination to watch out for the future! 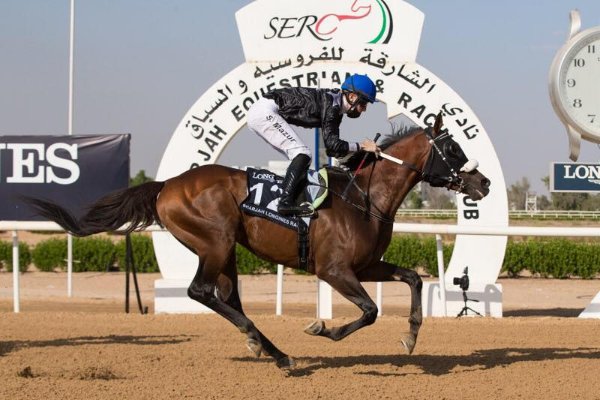 Again a successful day for the offspring of Voici Kossack (Bengali D’Albret x Vesna by Aswan)!

Congratulations to the breeder and owner of all three horses Khalid Khalifa Al Nabooda and the trainer Ernst Oertel!

What an impressive win for son of Altesse Kossack (Marwan x Azedine by Dormane)!

Al-Tabari (Tabarak x Altesse Kossack by Marwan) won the Equine Medirecord Handicap Stakes over 1800m at the Wolverhampton Racecourse in the United Kingdom!

Congratulations to all involved!