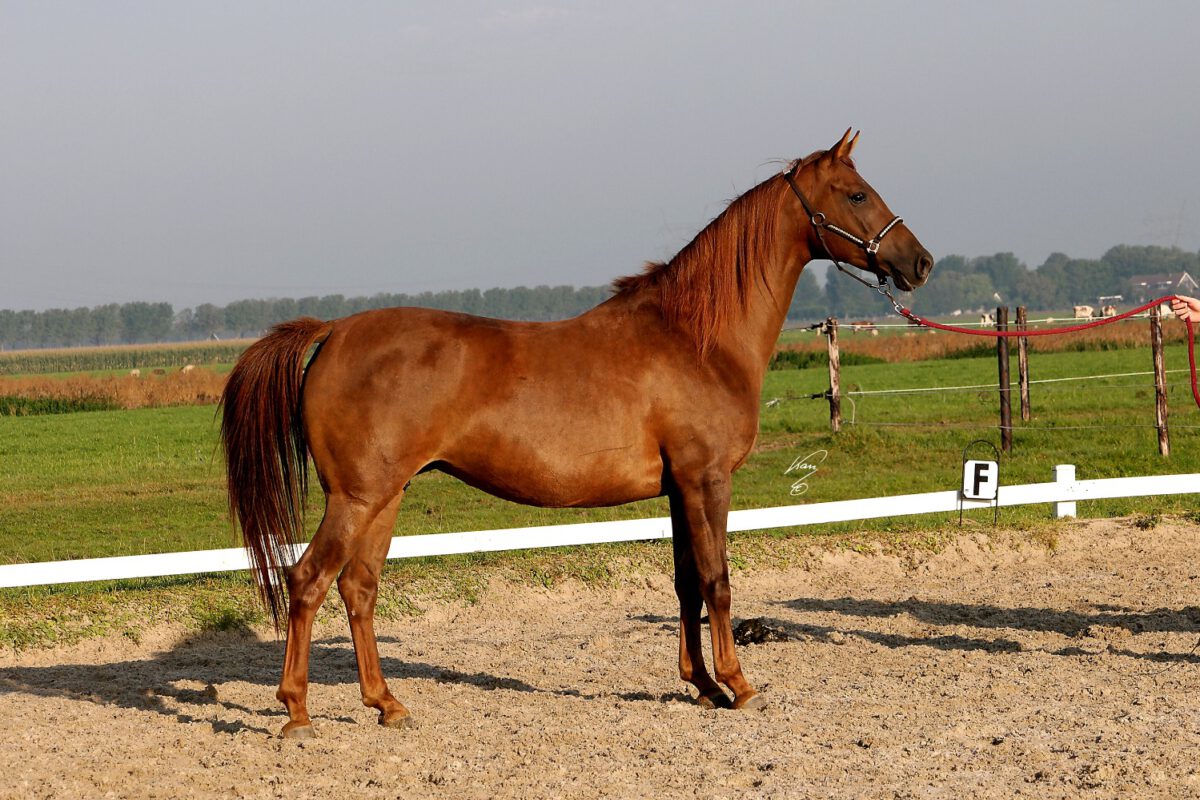 Maringa, bred by Tersk Stud Russia, is by NewMarket (by Marwan) out of Mari (by Nuits St. Georges). She is a perfect combination of the best French and Russian bloodlines. She proves herself as an outstanding broodmare with multiple winning offspring.

Her sire NewMarket, is by Marwan (by Manganate) out of the very good mare Navigacia (by Gwizd). He is the first on foal by frozen semen at Tersk Stud Russia, imported from the Kossack Stud. Owing to an eye injury as yearling NewMarket never came at the race track.

Her dam Mari, 3/18(13-2-0-1), is by Nuits St. Georges (by Dunixi) out of Madeira (by Drug). She one of the best mares ever at the racetrack in Russia: Winner of the Karinka Stakes, Mammona Stakes, Autumn Stakes, Taktika Stakes, Oaks (twice), Great Sprint Cup, Comparison Stakes, and Beresta Stakes. 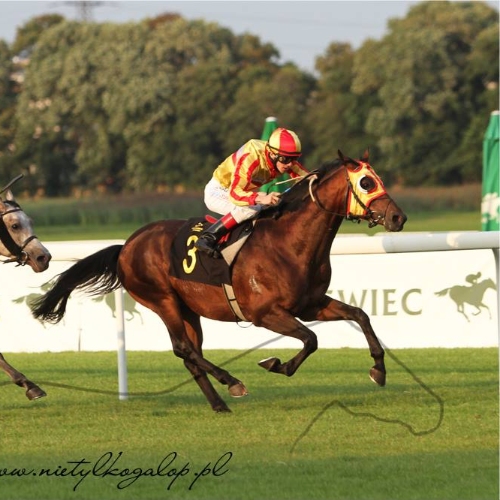 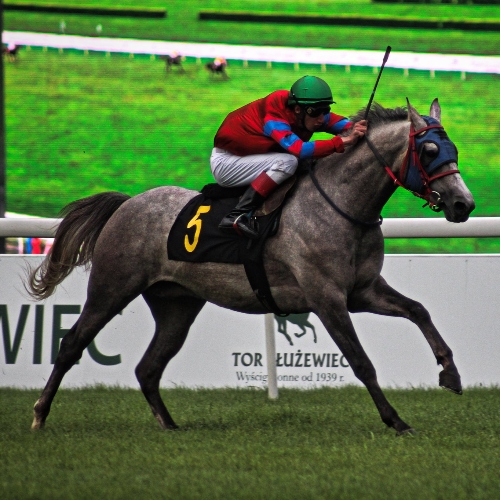 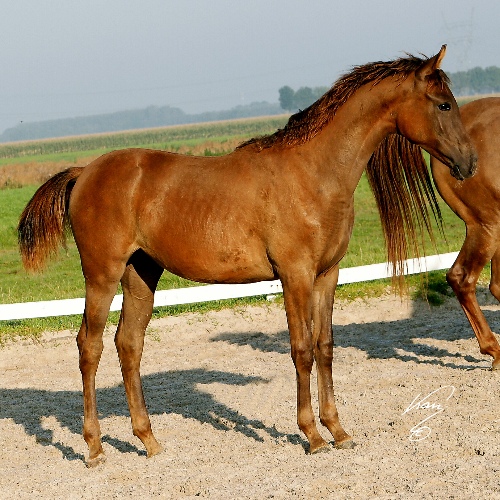 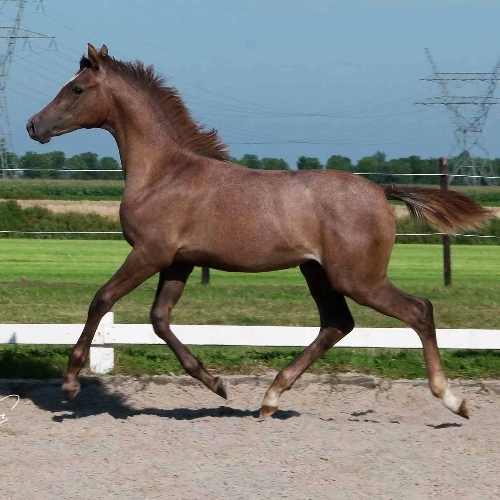 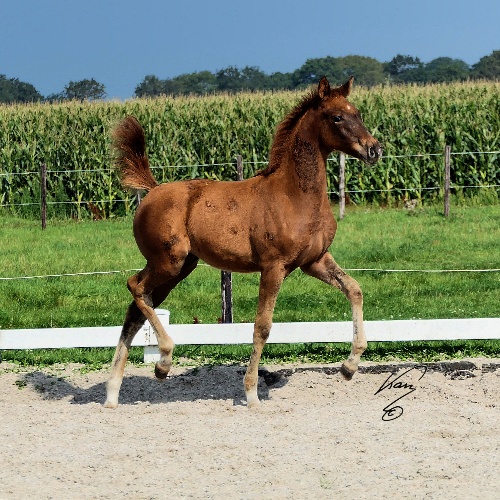