Voulu Kossack, born in 2007, is by Nougatin (by Dormane) out of Vesna (by Aswan). She is a super combination of French and Russian bloodlines. She proved herself as a broodmare with winning offspring at the racetrack and already in the endurance.

Her dam Vesna is by Aswan, the import from Egypt, who has such a big influence in the Russian and polish arabian breeding-programs; Vesna is out of the important S-performance line in Russia; she raced 2/16(9-1-3), Winner of the Great Prize for 2 yo fillies, 1st in the Mammona Stakes and the Taraszca Stakes. Her dam Stihia was the winner of the OAKS, as well as her daughter Valujevka (by Karnaval) and her grand-daughter Valencia (by 2/16(9-1-3). Her well-known son Sambist was the Russian Derby Winner and a Winner in Europe. 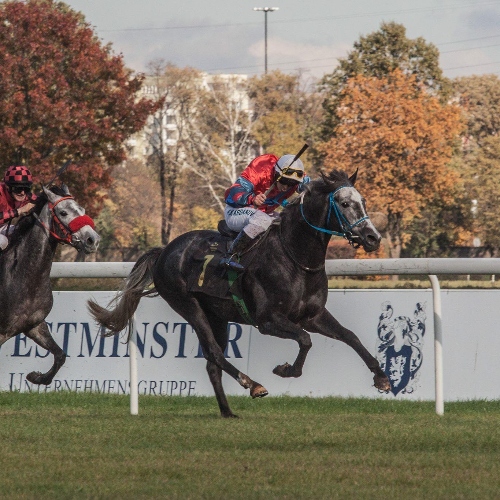 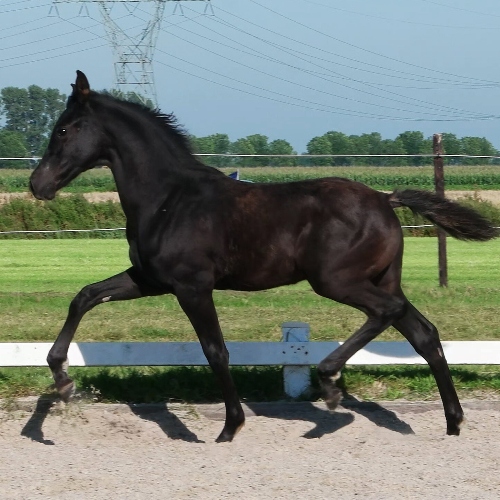