A Kanz of Kossack is our young promising stallion, born in 2016 – 1.63m, by the world-known Kanz Albidayer (by Ajman Moniscione) out of our Elite mare Ariel (by Aja Shakakhan). A Kanz of Kossack has already an exceptional show record: Double National Champion, Silver at the European Breeders Championship, and many more Gold Medals at international shows in Holland and Belgium! He is also trained under the saddle and shows an extreme talent for the dressage, scoring already 70%+ in his first M dressage tests between the warmblood horses!

His sire Kanz Albidayer is by Ajman Moniscione (by WH Justice) out of DL Marielle (by Marwan al Shaqab, full sister of the World and US National Champion Marajj). He has an enviable show record with championships in both Europe and the Middle East, Gold Champion colt in Sharjah, Dubai, and Abu Dhabi, and Silver Champion in Menton. Besides, he is the sire of the Reserve All Nations Cup, Reserve European and Reserve World Champion colt Luigi and the All Nations Cup Bronze and Reserve World Champion filly Seranza.

His dame Ariel is by Elite stallion Aja Shakakhan (by FS Bengali) out of the legendary Artemida (by Mukomol). Ariel’s dam Artemida is by the great ‘mover’ Mukomol out of ‘Elite’ mare Amunitia dam of Abakan and Abakana Kossack. Ariel is also the dam of the 2016 Best Russian Bred Colt and Filly, Arni (by Nizami) and Alexandria (by Banderos), and the 2019 EBT Future Star Champion and Dutch National Champion Filly Foal Amouage Kossack (by RFI Farid).

Show Results of  A Kanz of Kossack

Sport Results of  A Kanz of Kossack 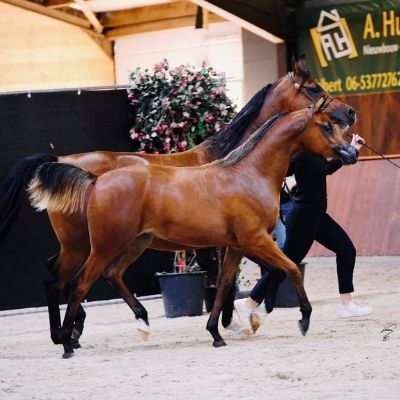 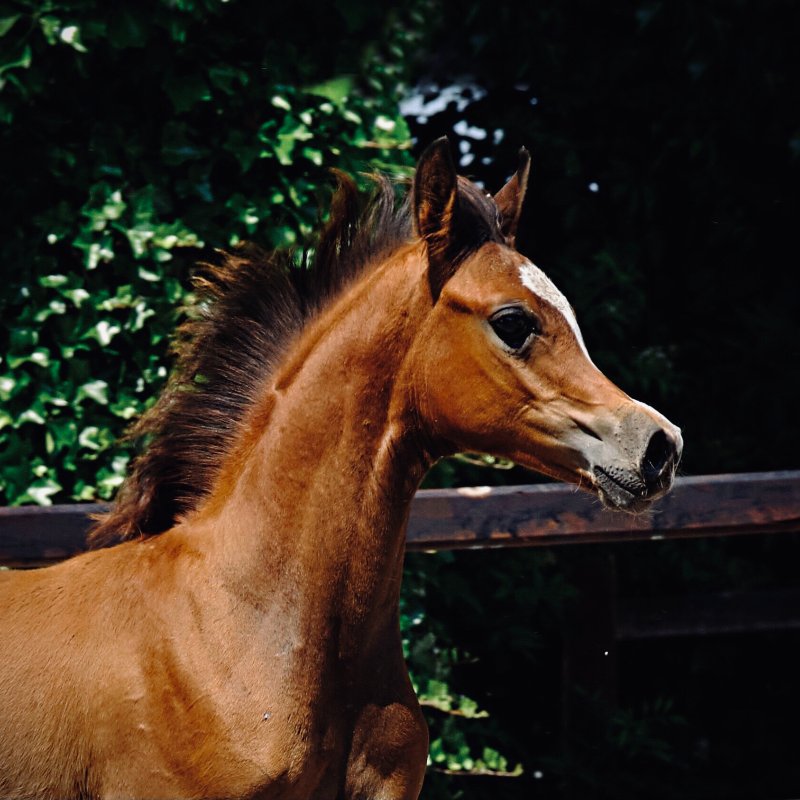 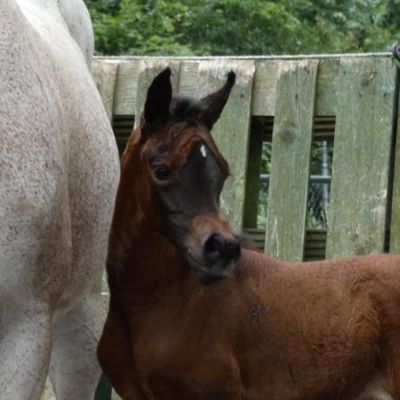 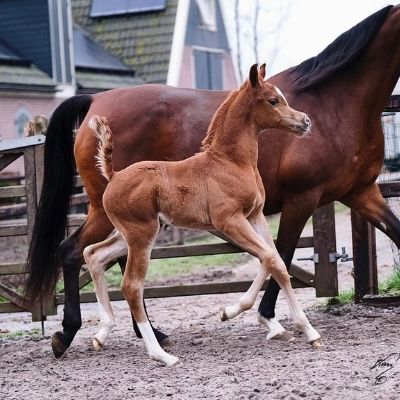 A Danz of Kossack

Pedigree A Kanz of Kossack