We bought her in 2014 from Mr. Boris Markarian of Russia. She is by Elite stallion Aja Shakakhan (by FS Bengali) out of the legendary Artemida (by Mukomol).

Ariel is halfsister to Albania, National Champion Mare of Holland, who died too young. Ariel’s dam Artemida is by the great ‘mover’ Mukomol out of ‘Elite’ mare Amunitia dam of Abakan and our Abakana Kossack. Superb broodmare Amuntia is by the legendary Aswan – son ‘Antey’, National Champion Stallion in Holland in 1982. 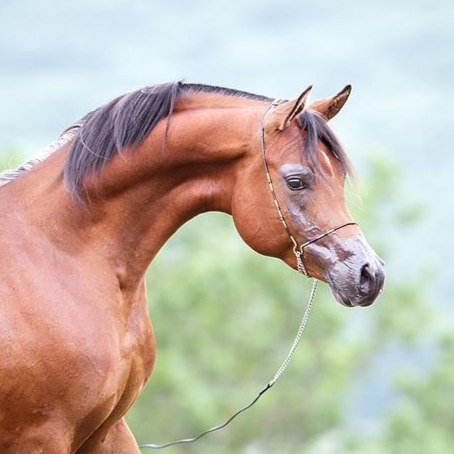 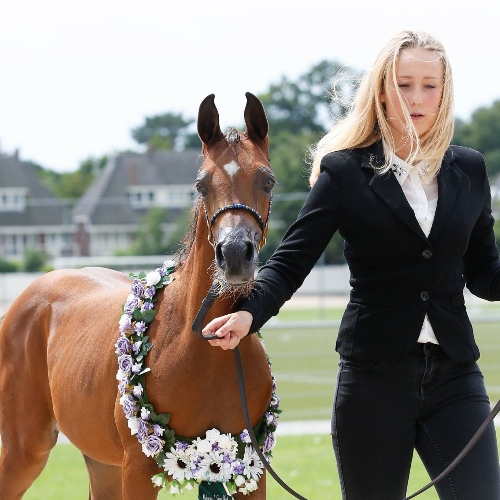 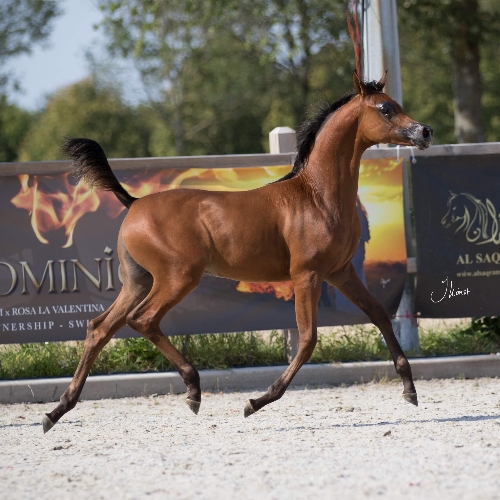